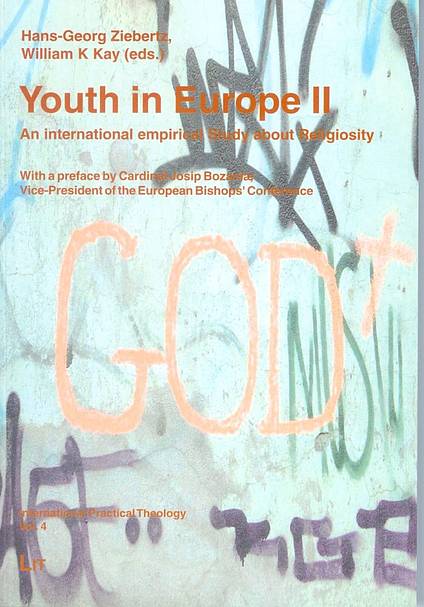 “This book that carefully compiled all the data gathered from young people through empirical research, gives us the opportunity to understand, on the basis of this data, their philosophy of life, religiosity, their hopes and fears, and to help them to achieve their goals and overcome their fears. This is a great challenge and a task for religious leaders and those responsible in society and politics, respectively.”
Cardinal Josip Bozanic, Zagreb
Vice-President of the European Bishops’ Conference (CCEE)