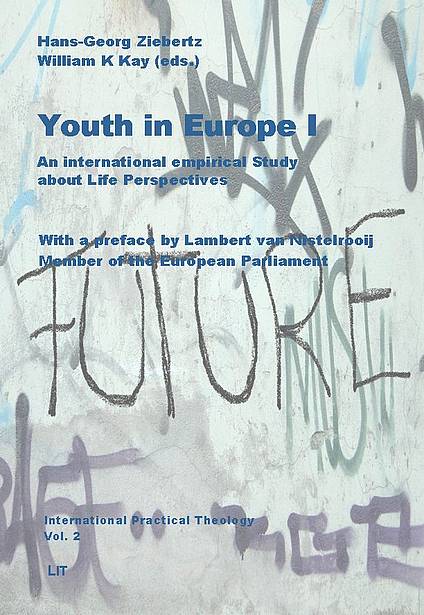 “This book contains a report of an extraordinary study about life perspectives of young people in different countries in Europe. It reveals remarkable differences in perspective for the future of the young people in these countries. Are we in the process of establishing a society in which future generations will feel at home and in which they can put their faith? The European Union should support this kind of research. This first report by ‘Youth in Europe’ makes me curios and anxious for the next two reports of this research, which are due later.”
Lambert van Nistelrooij, Member of the European Parliament (EVP)